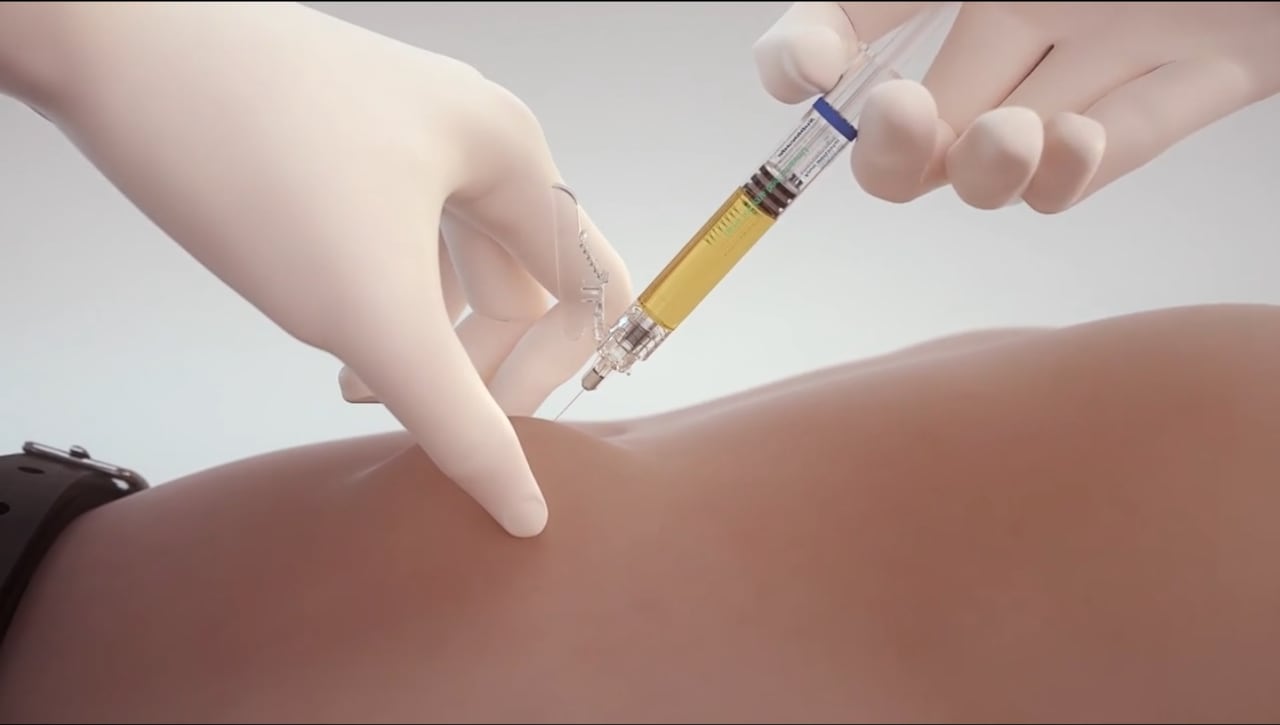 Opioid use disorder or frequently called OUD is a chronic relapsing illness. It is associated with an elevated risk of mortality as well as morbidity. It has been declared as one of the most challenging forms of addictions thatthe global health care systemsare facing at the moment.

The rapid rising rates in cases relatedto opioid poisonings and deaths have prompted health centres across the country to respond to calls for action to offer best available sublocade treatment to all those who need it. Each year more people are losing their lives due to this. This means opioid-related overdose are happening everyday.Every year more and more people are resorting to this treatment as a result.

Sublocade: What Is It And The Ways To Administer It

This product is a nonaqueous solution dissolved in a polymeric or non-gelatin containing delivery system or atrigel in a pre-filled syringe. Sublocade or Buprenorphine extended release injection is administered through abdominal subcutaneous injections. It forms a solid mass upon the contact with whichthe bodily fluids facilitate an extended release. The approved indication of this injection is for the management of moderate to severe OUD in patients who have been inducted and clinically stabilized. Constant psychological as well as engineered counselling and psychosocial support is provided to them too.

The Drug Addiction Treatment Act or DATA has codified the prescription use of this product in the treatment of opioid dependence. However it is only authorised to a very limited healthcare providers who meet certain qualifying requirements. In general cases sublocade medication is administered once monthly to the patient.

Through various trials it has been proven that the primary outcome in various studies have beenseen higher percentage of abstinence compared to other similar treatments among the patients. Treatment success which is defined as any patient with 80% or more of urine samples having negative for opioids combined with negative self-reports was statistically and significantly higher with no report of sublocade withdrawal. Also, the percentage of patients abstinent as recorded per week to week was numerically higher in these groups.

There are definitely adverse events or AEsthat were reported bysome patients treated with BUP-ER. However their frequency is pretty low. In some studies it has been revealed that among patients who have received sublocade medication, only approximately 3% have had toexperience any serious AE. The percentage of patients who had tostop their treatment due to AEs was generally muchlower. No overdoses, fatal or non-fatal, were reported in either of these active treatment groups. No patients in the trials had reported any AEs that were potentially related to respiratory depression. There appeared to be much numerically similar proportion of these patients with a shift from normal at baselineto low levels of testosterone between both the active and placebo groups at any given time during the trial.

Due to fact that sublocade cost is much lower, more and more health centres are adopting it. Subcutaneous monthly injections which have a non-divertible formulation of buprenorphine after a minimum seven-day induction on a transmucosal buprenorphine-containing product are used for the management of moderate-to-severe OUD in adult patients. These patients have been inducted as well as clinically stabilized on a transmucosal buprenorphine-containing product. This is another option to treat the current opioid pandemic. A larger number of people with moderateto severe OUD face many individual barrier before being treated. But once he or she decides on getting the medication, they are treated systemically and clinically. Apart from this the treatment requirements paradoxically result into disengagement from care with significant and mortality and morbidity. Since sublocade price is rather affordable, thesemonthly injections also have the full chance to help address some of thesegaping holes in the system. The easy accessibility for those who live in remote areas of the country or who have problems with the weekly or sometimes daily visits to pharmacies to be medicated is also there.
Post Views: 845