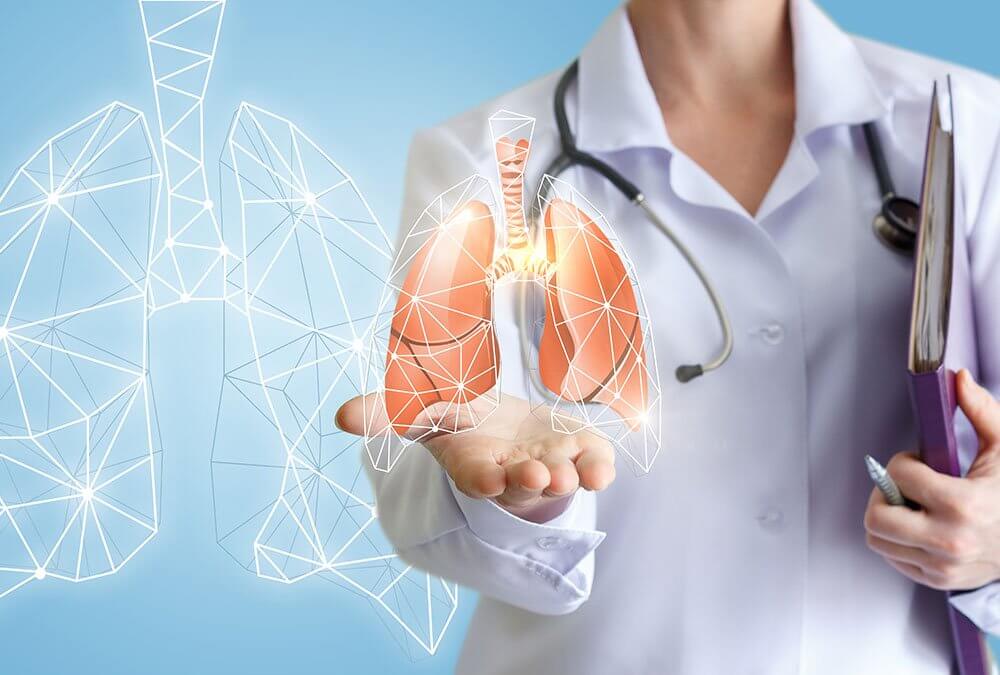 Over the years, several health incidents involving dirty air have been reported, including the 2013 death of UK resident Ella Kissi-Debrah. Ella’s premature death was ruled as caused by air pollution in December 2020 after careful examination by the coroner. She had been going to and from the hospital and emergency rooms for asthma attacks. She had a severe asthma attack when she died. Asthma and other respiratory problems are not the only health issues that can result from exposure to air pollution. The American Health Association said that a study that gathered data from around 22,000 people exposed to noise and air pollution uncovered an increase in the incidence of heart failure. The lead author of the research Youn-Hee Lim, PhD expressed surprise when the results indicated an interaction between road traffic noise and air pollution. They noted, however, that exposure to high levels of air pollution contributed more significantly to higher risks of heart failure. The following details on the effects of different air pollutants on cardiovascular health reveal significant findings: Around 12% of the research participants suffered from hypertension during the study’s enrolment phase. The ones most susceptible to air pollution risks, though, were the individuals with a previous history of hypertension. This accounted for 30% of the participants. The main respondents of the study, which was conducted in Denmark, were female nurses. The research spanned a period of 15 to 20 years. Other statistical details of the study are:

The limitations of the study included: Nevertheless, the research still clearly showed a connection between air pollution and heart ailments. A separate study has also identified increased levels of NO2 or nitrogen dioxide as significant contributors to an increase in cardiovascular diseases. Exposure to NO2 can also result in premature death.

Health Risks And The Dieselgate Scandal

One of the incidents that have made the air dirtier and more toxic is the 2015 diesel emissions scandal. More popularly known as the Dieselgate or Emissiongate scandal, it is considered one of the biggest fiascos of the global automotive industry. In September 2015, the U.S. Environmental Protection Agency and California Air Resources Board found illegal defeat devices installed in Volkswagen diesel vehicles sold throughout the US. VW initially denied the allegations but eventually owned up to their mistake. They sold around 600,000 such vehicles, 80,000 of which were bought by drivers in California. 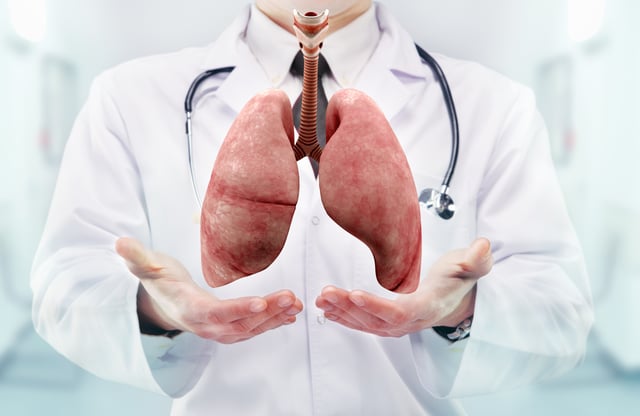 Defeat devices are equipped with software specifically designed to artificially adjust emissions levels during federal emission testing. Vehicles using the device automatically detect when they are being tested, so they can immediately adjust emissions to within safe and legal levels. When the vehicles are driven in real-world road conditions, however, they revert to their default emissions settings, emitting NOx or nitrogen oxides that exceed the WHO and EU limits by several magnitudes. NOx is harmful to both the environment and human health. The diesel emissions scandal spread throughout Europe, including the UK, and soon included other car manufacturers, such as German carmaker Mercedes-Benz. Car owners affected by the scam are advised by government authorities, environmental campaigners, and law firms to file a diesel emissions claim and make their manufacturers pay for misleading and making them believe that they bought clean vehicles. For many drivers, the claim is one way of protesting the manufacturers’ disregard for the global problem of air pollution.

The question running in your mind right now may sound something like this: how do I make my diesel claim? It’s understandable for you to ask this because the claims process may be new to you. It can also be complicated and time-consuming, which is why you need to work with an experienced panel of emissions solicitors, such as the ones at ClaimExperts.co.uk. This panel of solicitors are trained to help car owners like you every step of the emissions claim process. Get in touch with them right now by visiting their website.
Post Views: 75