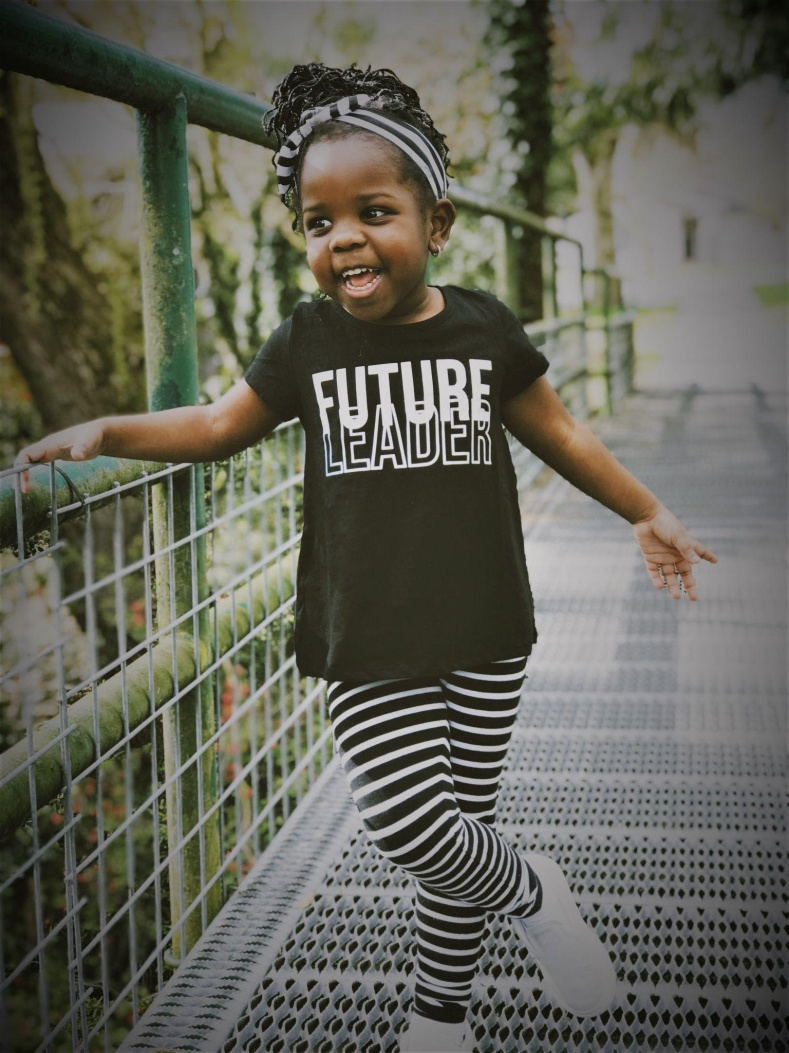 Joel Lavine posits that representation is a powerful tool when inspiring young minds. Whether the goal is to address women in STEM or racial minorities in politics, people seeking motivation love to see others like them realize their dreams. This is especially important for marginalized groups that face far more significant obstacles to success. This by no means implies that cross-cultural mentorship at Columbia University is ineffective. However, Joel Lavine believes that mentors would do students a serious disservice by failing to acknowledge the power of seeing elements of oneself in a mentor who represents the end goal.

Diversity takes many forms and depends on the status quo in a particular area. For example, in most areas of the United States, straight, non-disabled, white men represent the face of success and power. Consequently, Joel Lavine notes that diverse groups include women, ethnic and racial minorities, people with disabilities and the LGBTQIA community. In 2021, the University of Missouri published a study on how different racial groups and genders access and respond to mentorship. It found that Asians and Black men did not report high barriers to mentorship. However, the opposite was true for Black and Latinx women. Another study conducted by UCLA School of Law found that LGBTQ youth faced higher-than-normal dropout rates and unique obstacles to career success. When it came to mentorship access, the study found that 34% of LGBTQ minors from 8 to 18 years old had never had any mentorship opportunities and 85% had never had any structured mentorship.

How Joel Lavine Suggests Addressing Mentorship in the Context of Diversity

Mentorship chips away at barriers for marginalized youth, but representation is essential to more than just minorities. After all, when individuals from marginalized groups become successful professionals, they often face biases from colleagues or distrust from their customers and patients. Consequently, schools need to push to recruit speakers and mentors from all backgrounds to address the entire student body. This plays a role in normalizing that the face of success comes in many forms and that the status quo does not represent everyone’s reality. Finally, Columbia University Professor Joel Lavine reminds decision-makers that it’s important not to pre-judge what marginalized groups might prefer. For example, a Latinx woman with autism might prioritize working with another neurodivergent person over another Latinx woman. Indeed, some people from marginalized groups do not care to be matched with others like them at all. At Columbia, Professor Joel Lavine identified talented graduating residents for training in their fellowship, and for finding talented fellows to hire on as junior faculty. These trainees and junior faculty were often unaware of opportunities from various Foundations (such as Robert Wood Johnson Harold Amos Awards) or Diversity initiatives for start-up funds available from the University itself to gain initial traction. He also introduced them to mentoring opportunities from their Professional Societies to align with distinguished national figures to help mentor them and monitor their progress.  This awareness by more senior faculty allows their junior faculty to prepare for success and network in the broader community than they would not have otherwise realized.

Mentorship is a vital part of career success, but it’s important to remember that not everyone has the same access to mentors. Representation is a powerful tool that can help address this issue. Nevertheless, Columbia University Professor and mentor Joel Lavine, MD PhD, reminds his fellow faculty members to look for opportunities for students and trainees to determine what role diversity, inclusion and equity may be of value in their mentorship journeys.
Post Views: 159