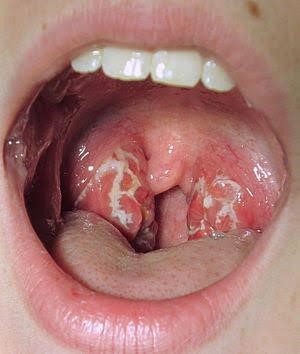 So why do some people in Singapore snore so loudly? Do you or your partner snore loudly? Is your sleep usually disturbed by your partner’s noisy breathing and snoring? At The ENT Clinic in Singapore, many men come to see us to seek help for their snoring; some women do too but in general, men tend to snore more than women. Snoring strongly suggests a significant level of airway obstruction during sleep. Snoring does not happen when you’re not asleep because of your upright position and your muscle tone tends to be able to maintain the patency of your upper and lower airways. However, when you fall asleep, the muscles of your airway relax, so that the soft tissue inside your nose and throat may tend to collapse inwards. This leads to partial or complete obstruction of your airway at different levels to cause snoring. The airway obstruction causes recurrent sudden dips in your blood oxygen levels, which may occur repeatedly during your sleep, reducing the blood flow to your vital organs such as the brain and heart. So snoring may actually be a warning sign of underlying obstructive sleep apnea, a health condition which is associated with increased risks of heart disease, strokes, high blood pressure and dementia.

A 45 year old lawyer had extremely large tonsils blocking the back of his throat and airway, causing him to snore rather loudly. He also suffered from recurrent tonsil infections, leading to severe sore throats and difficulty swallowing. He was fed up of having to take repeat courses of antibiotics for his recurrent sore throat episodes and felt his overall general health was just poor, suspecting it was related to his poor sleep quality and breathing problems at night. We tried him on CPAP treatment (Continuous Positive Airway Pressure) but he felt claustrophobic, repeatedly tearing off the nasal mask at night after less than an hour as he just did not like having something stuck to his face. We discussed the alternative of surgery to improve his airway and he decided to proceed with this. After surgery, he felt much better, sleeping and breathing clearly without any more tonsillitis infections. He also lost weight after surgery which helped his breathing too. So now, let’s talk about why you snore!

So what are experienced ENT specialist Dr Annabelle’s Tips to Reduce your Snoring?