A scientific review by the food standards agency (FDA) has revealed that around 2.4 million cases of foodborne illnesses occur every year in the UK alone. Of this statistic, it is estimated that around 180 people in the UK actually die from foodborne illnesses. These figures are immense and are only going up, with the FDA reporting a large increase since 2009. With this in mind, it is important for all of us to be familiar with the most frequently seen types of food poisoning, and the most common sources of food that they are caused by.

How Can I Prevent Food Poisoning?

The prevention of food poisoning of course occurs mostly in the kitchen. Creeds Direct offer a series of blogs regarding food safety, as well as stocking the equipment needed for a germ-free kitchen. Read up about the principles of HACCP or the colour coding system on their blog. The Most Common Methods You Can Implement To Prevent Food Poisoning Include: Now let’s take a look at the most common types of food poisoning, their sources, symptoms and onset times.

The Most Common Types Of Food Poisoning

Campylobacter, which is nicknamed the ‘bbq bug’, got its popular nickname from its prevalence in the UK and United States. It is the most common bacteria for food poisoning, with the CDC reporting that in the United States an estimated 1.5 million people get ill from the bacteria every year. The bacteria usually occurs in isolated events and has an onset time of 1-10 days before symptoms could begin to show.

Bacillus bacteria are found in soil and vegetation that produces toxins. The bacteria have the ability to multiply quickly when left in room temperature conditions for a period of time. Bacillus has an onset time of 1-6 hours post-consumption before symptoms will begin to show.

E.coli is found in the intestines of humans and many animals, rendering a lot of the strains completely harmless. However, some strains can cause illness in the form of food poisoning. The onset time of E.coli can range from 12 hours to up to 3 days. 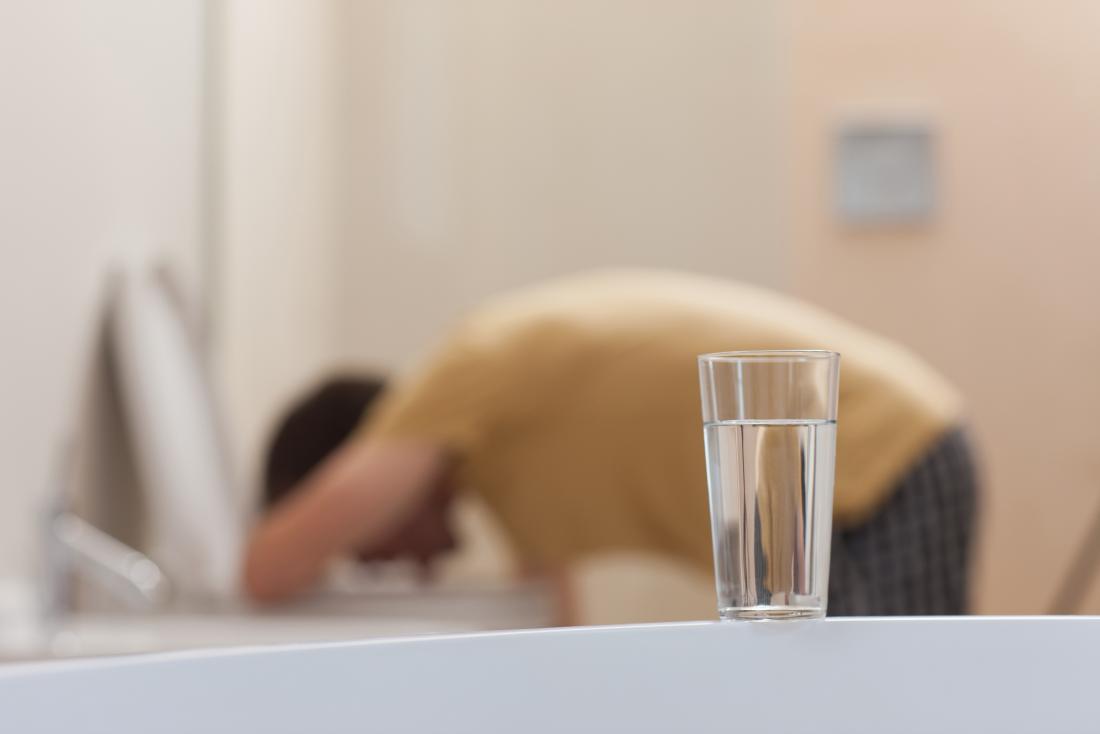 Listeria is a bacteria found in soil, water and some animals too. It is an unusual strain of food poisoning as the bacteria can grow even in the cold temperature of the fridge. Listeria is most dangerous for pregnant women because listeriosis can cause a number of problems with pregnancy and childbirth.

Salmonella bacteria can be found in contaminated food as well as on infected animals and in their faeces. In particular, it is children under the age of 5 who are most likely to get a salmonella infection. The illness can be quite serious and has an onset time of 6 hours to 6 days before symptoms may begin to show.

When suffering from food poisoning of any sort, it is crucial to get enough rest. Your body is trying to fight off and recover from infection, it will need all the strength it can get. Other Recommended Courses Of Action Include-
Post Views: 83