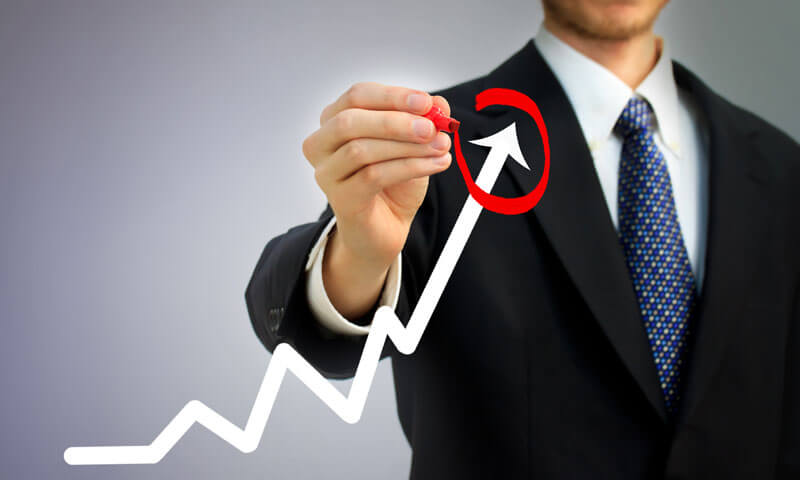 Plaintiffs, acquiring company and a partnership, sought a preliminary injunction to enforce a release agreement and non-compete agreement and to prevent use of an infringing trademark against defendants, the target company and some of its employees. The United States District Court for the Central District of California granted the preliminary injunction and the defendants appealed. Appellant was represented by a business attorney.

HOLDINGS: [1]-Plaintiff lacked standing to challenge irregularities in either the assignment or the securitization of his home loan because he was not a party to the assignment or securitization; [2]-Plaintiff had not stated a claim under the California Homeowner’s Bill of Rights because it was not clear from plaintiff’s allegations whether and when he requested a “foreclosure prevention alternative,” as required by Cal. Civil Code § 2923.7(a), such that the court could determine whether he was then wrongfully denied a single point of contact; [3]-Plaintiff’s claim for promissory estoppel was dismissed because he did not disclose anything beyond a terse and conclusory statement that an unidentified individual agreed to modify his loan, and he did not plead what he did or did not do in reliance on the alleged promise to modify his loan.