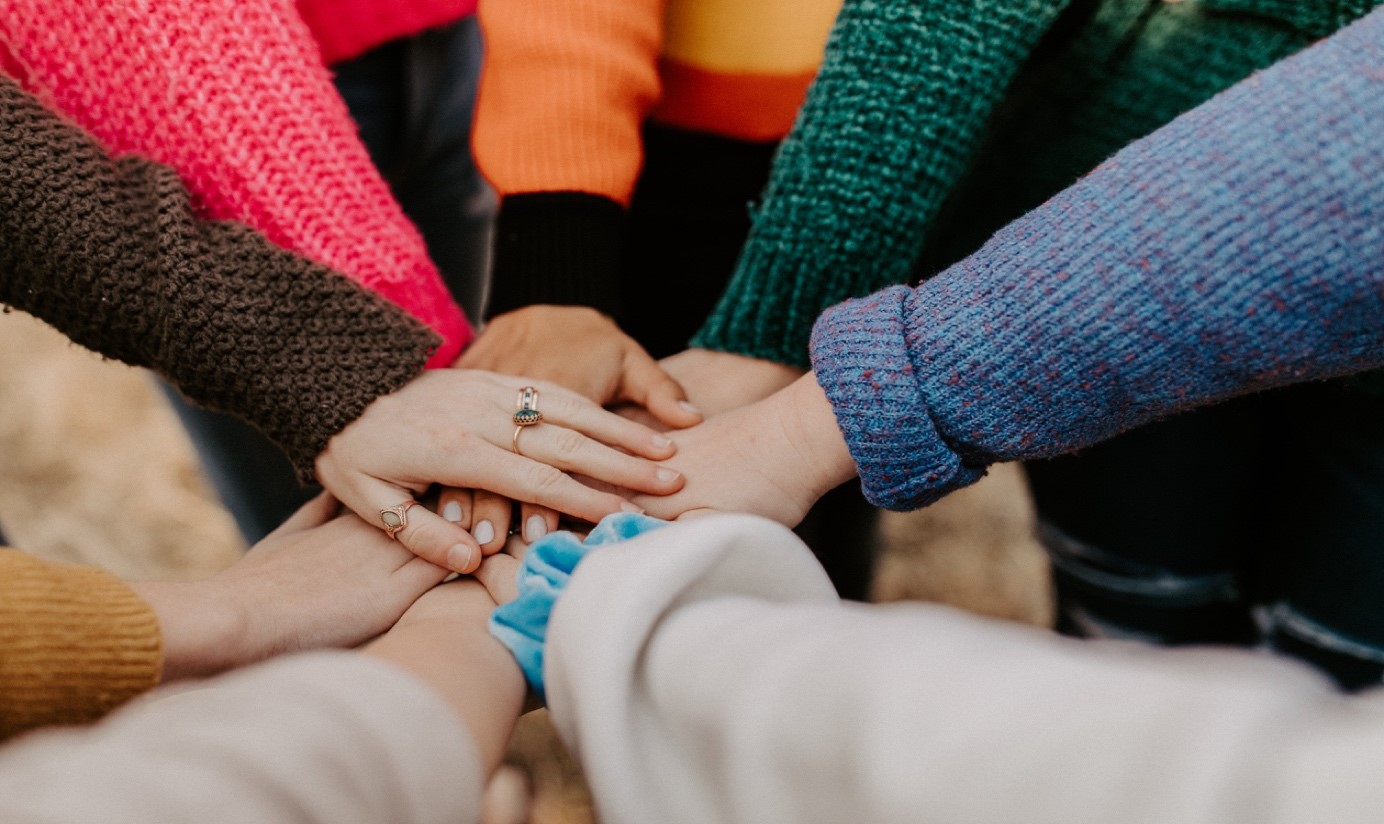 In recent years, Meth use has dominated media headlines due to its destructive nature.  It impacts communities and families and is toxic to the minds, bodies and lives of those who use it.  Although the negative consequences of Meth use far outweigh the rewards, people still find themselves struggling with addiction to the drug. Meth is synthetically made and is a lot like other amphetamines, but is a far more potent central nervous system (CNS) stimulant than other amphetamines.  The high that people get when they take Methamphetamine gives the user feelings of euphoria.  This sense of well-being means that large amounts of dopamine are released into the brain.  This sudden spike in dopamine is a trigger for addiction, and over time the brains dopamine receptors stop functioning unless Meth is taken.

The idea of a Meth detox (at a detox center) can be terrifying for users.  For some, the fear of Meth detox and withdrawal stop them from wanting to get sober.  However, the short- and long-term effects of Meth use are serious.  They vary from person to person, but usually involve heightened vigilance, increased activity, increased restlessness, increased breathing, rapid heartbeats, decreased appetite and increased body temperature. Over time, Meth takes a toll on the body and mind.  This makes the decision for treatment particularly important. For people who are addicted to Meth, the idea of going through Meth detox at a Detox center can seem daunting.  These feelings of fear are understandable, but before you run away from the recovery process because of fear, consider what the consequences are of not working through your fear.  Continuing to use Meth can put you at risk of all kinds of consequences – some that can even be deadly.

Why is it so Hard to Stop Using Meth?

It’s hard to stop using Meth because of what is happening in the brain.  Research proves that the chronic neurological effects of Meth can be toxic and addictive, and changes the manner in which the brain operates.  Long-term effects massively effect the way that dopamine is released and processed in the body.

Dopamine: The Pleasure Chemical of the Brain

Meth increases amounts of dopamine in the brain.  Dopamine is a powerful chemical which is responsible for activities in the body including reinforcement, motivation and movement.  This means that if a person begins relying on the rush of dopamine after taking Meth, they are highly susceptible to addiction. Continued use of Meth changes the dopamine receptors in the brain.  This in turn results in reduced coordination and impaired verbal learning.  Studies indicate that this has a pronounced effect on memories and emotion and can explain why it is so difficult to stop using the drug.  The rush of dopamine makes the user want to take the drug over and over to attempt to relive those first feelings of pleasure.

What Medication Can be Taken for Crystal Meth Abuse?

There is currently no approved medication to treat Meth addiction.  However, research shows that there are some drugs which can be helpful in recovery. The detox process often includes uncomfortable withdrawal symptoms which include intense cravings, depression, fatigue and anxiety.  The good news is that when supportive medications are combined with cognitive therapies, the detox process is significantly eased. The National Institute on Drug Abuse (NIDA) has prioritized the funding of studies which explore medication options for crystal Meth abuse.  Researchers at NIDA continue to look for medications which are better suited for crystal Meth treatment than the ones currently available.  However, the medication that we currently have still has the ability to reduce withdrawal symptoms.  These medications include:
Post Views: 184