Skip to content
Latest Posts
Borderline personality disorder (BPD) is an emotional disorder that typically becomes apparent during adolescence or early adulthood. It’s characterized by unstable personal relationships, social interactions, and moods, as well as impulsive actions and frequent thoughts of suicide. Not only does BPD have far-reaching effects on the lives of those who have it, but it also affects family members and friends who are close to the person who has BPD.

What Is Borderline Personality Disorder?

Borderline personality disorder (BPD) is a mental illness that causes unstable moods, behavior, and relationships. A person with BPD may experience intense episodes of anger, depression, and anxiety that can last from only a few hours to days. These episodes are often triggered by stressful events or changes in their environment or personal life. People with BPD may feel like they’re going through an emotional storm in which they struggle to manage strong feelings such as panic, fear, loneliness, shame, and anger. Although there’s no cure for BPD, there are many effective treatments available—and people with BPD can lead happy lives once they receive effective treatment.

How Is Borderline Personality Disorder Treated?

Treatment for BPD usually begins with psychotherapy, especially cognitive behavioral therapy. If symptoms are severe, an antidepressant may be added. Dialectical behavior therapy (DBT) is currently considered to be one of the most effective treatments for BPD. DBT teaches skills related to emotional regulation, distress tolerance, mindfulness, and interpersonal effectiveness that can dramatically improve one’s quality of life.

How Common Is Borderline Personality Disorder?

The National Alliance on Mental Illness (NAMI) reports that borderline personality disorder is extremely common. NAMI notes that approximately 2 percent of American adults will be diagnosed with BPD, making it more common than schizophrenia, bipolar disorder, major depression, panic disorder and obsessive-compulsive disorder. Although its prevalence may seem shocking at first glance, it’s important to note that borderline personality disorder is often undiagnosed because many mental health providers are not well-versed in its symptoms or treatment options. 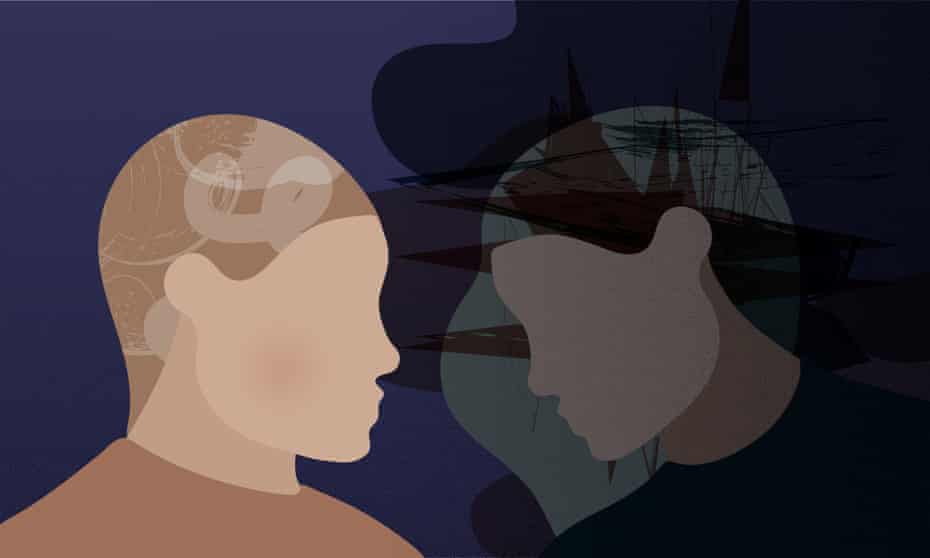 What Are The Symptoms Of Borderline Personality Disorder?

People with borderline personality disorder (BPD) may show a wide range of symptoms. Some people have only a few; others have many. The specific symptoms that an individual person experiences depend on his or her particular pattern of traits. To be diagnosed with BPD, you must experience significant difficulties in two areas of your life: (1) relationships with other people; and (2) controlling your emotions. You might exhibit some or all of these symptoms. BPD is a significant factor in custody disputes, especially where you have a BPD mother with a close relationship to the child. While the parent with BPD might appear competent much of the time, conflict with their ex is a fundamental characteristic of the co-parenting relationship. As well, an unstable relationship with the child is almost inevitable, especially as the child matures and starts to become more emotionally challenging.

What Are Some Possible Causes Of Borderline Personality Disorder?

Genetics is one of several factors that may contribute to borderline personality disorder (BPD). The exact cause of BPD isn’t clear. Scientists think that some people may be more likely to develop BPD if they inherit certain traits from their parents, such as sensitivity or a strong need for approval. Children who experience trauma or abuse, particularly in early childhood, may be at greater risk for developing BPD later in life. People with certain psychological conditions — such as bipolar disorder — are also more likely to develop BPD than those without these disorders. Most experts agree that there’s no single cause of BPD; it’s most likely caused by a combination of genetic factors and environmental influences. However, more research is needed before experts can know for sure.
Post Views: 384