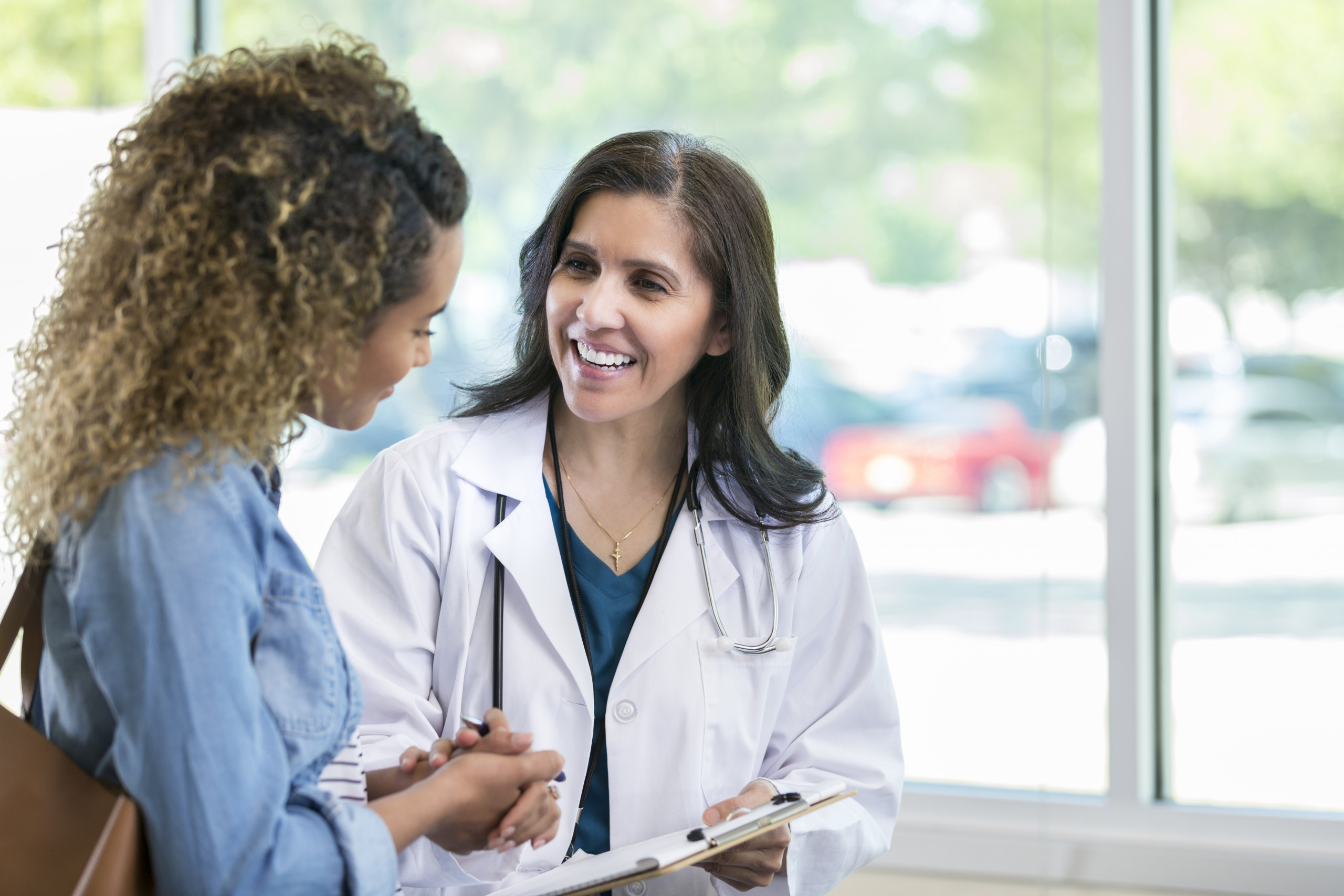 Have you ever heard about wheat incompetence? There is a scientific name for this condition and that is Celiac Disease and it is not only confined to wheat allergy. According to the best doctors of Aadil Hospital, celiac disease causes your immune system to react to a protein that is present in wheat, barley, and rye. This is one of the most common types of allergic diseases out there. And that is why there are a number of rumors that are associated with celiac disease. Today we will be busting the myths about celiac diseases that have been circulating for some time.

Debunking the Myths About Celiac Disease

Following are some of the most common rumors about celiac disease.

Yes, it is a genetic disease but it can also be due to several environmental factors. In case one of the parents suffers from celiac disease then the chance of you developing celiac disease is also high. It is estimated that about 35 to 40% of the people who suffer from celiac acid carry the genes of this disease.

2. Everyone Who Suffers from Celiac Disease Is Skinny

Yes, it is also true to some extent that people who suffer from celiac disease are skinny. There exists some biological correlation between getting skinny and having celiac disease. It is only natural for a human body that is deprived of gluten to skin down. People who get diagnosed with celiac disease tend to lose some weight because they are unable to eat their favorite that foods which are mainly composed of gluten. But this is not the case for everyone, skinniness is not a disease. It is rather a side effect that is more apparent in some than others.

3. It only has Digestive symptoms

Because this disease primarily deals with intestinal inflammation and damage, this concept makes sense that people assume that the symptoms of this disease are only confined to the digestive tract. But this disease is not only limited to these symptoms. Celiac disease is known to have almost 200 symptoms and they range from skin rashes to infertility and miscarriages. Therefore you should not only think that celiac disease and its symptoms are only confined to digestive problems because they are not. This disease can cause serious medical conditions that need to be addressed properly.

4. Kids who have Celiac Disease Have to use Gluten-free Products 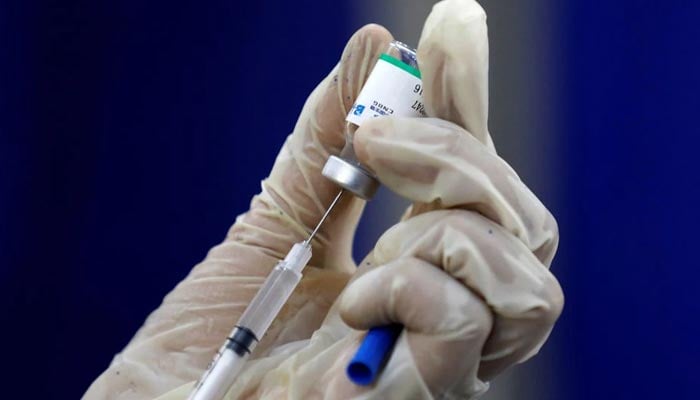 This fact needs to be busted now more than ever. Gluten is not a substance that can get absorbed through the skin. Therefore the parents do not have to use gluten-free shampoos, lotion, or other products for their child. But it is important for them to be careful with hygiene products.

5. Only a Blood Test is Required

A blood test is just the first step for the diagnosis. The diagnosis of this disease is best done after a biopsy. The main step for this process is that several tissues are taken from the small intestines. These cells are then examined for inflammation. After the diagnosis, and the damage done celiac will either be ruled out or identified.

6. Gluten-free is a Harmless Process

It is a rumor, that a gluten-free diet is healthy. A gluten-free diet is unable to keep up with your body’s nutritional needs and that is the main reason why doctors do not recommend this to their patients. All the lack of fiber causes your body to constipation in your body. This also limits the intake of nutrients and vitamins. The gluten-less diet is highly processed and is not a good choice for your body. Even gluten-free flours lack the necessary vitamins that are present in wheat and are thus necessary for the body.

Gluten is an important part of the diet. It is necessary because it provides your body with the much-needed fiber and nutrients. Celiac disease is a serious condition in which the body is unable to digest the gluten part of the diet. Thus people who suffer from this disease should keep up with the right information. If you feel the need for further guidance remember to check with your healthcare provider and be sure to eat healthily. Because with proper diet and consultation you can beat anything.
Post Views: 332