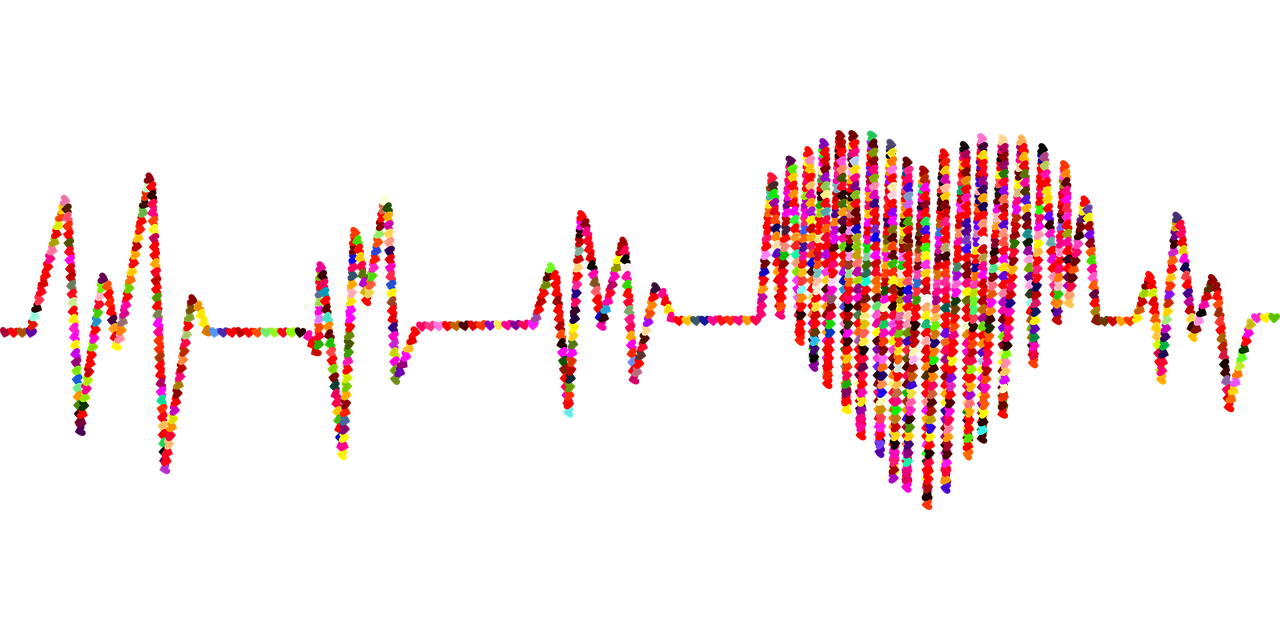 Heart health should be the number one priority for a lot of people. Now that almost everything can be done at home and on your phone, everyone should make it a habit to improve their blood circulation by doing some exercises and eating healthily. That said, unfortunate as it is, heart disease is still one of the leading causes of death among US citizens. According to a survey by the Centers for Disease Control and Prevention (CDC), heart disease is accountable for at least 600,000 deaths per year in the US. Not only that, but cases of heart disease are also steadily rising among young adults, especially women, and should be a cause of concern to all parents. That said, scientists and medical professionals worldwide are working around the clock to make ways of preventing or controlling heart disease for everyone. That’s why we need to celebrate their achievements and breakthroughs in this field.

Blood Pressure Monitors should be Given to all Offices

If you’re one of those people who have borderline hypertension, you should start monitoring your blood pressure at home. This is because having it monitored inside a doctor’s office tends to make people nervous, leading to a spike in their blood pressure even though they have normal blood pressure when monitored at home. The opposite could also happen, which can cause doctors to miss people with high blood pressure. That said, folks with such high pressure, especially those who have hypertension, also need to be checked outside of the doctor’s office, which can help medical professionals monitor the patients. However, finding a trustworthy blood pressure device for your home can be quite challenging. Don’t worry though, the American Health Associated has released a list of validated BP measurement devices for everyone to see. With this, people will no longer have to take a risk in buying blood pressure monitors.

Vaping is Discovered to be Terrible for your Heart.

While the adults already have it rough when it comes to tobacco and vaping, the young adults of America are having an even bigger problem. Back when vapes weren’t invented yet, medical professionals had a hard time reducing the population of teenage tobacco smokers. However, when vaping arrived, their population significantly reduced, except that most of these teens now are into vaping, which is posing a big problem for healthcare professionals. Because of this problem, public health officials aim to add more funding to education, research, and application to reduce the vaping population among teens. People might say that vaping is less dangerous than cigarettes; however, nicotine is still nicotine, which is harmful for your heart.

If high cholesterol runs in your family, a new drug called PCSK9 will help protect you from future, deadly cardiac attacks.  This new drug is cholesterol-reducing that helps a lot with familial hypercholesterolemia, a disorder passed down through the family and causes low-density lipoproteins (LDL) or bad cholesterol. These injectables, like evolocumab and alirocumab, work differently than statins. With that said, a study in 2017 by Amgen found out that evolocumab works efficiently with statins, which greatly increases its effectiveness in reducing the risks of heart diseases and stroke.

A Blood Test that Accurately and Quickly Diagnoses Heart Disease

Data from Prevencio has shown that the Hart CAD test, a fairly new test to diagnose heart disease, is proven to diagnose heart diseases faster than others. The blood test, which works by detecting coronary arteries that have 70% obstruction, tested 900 subjects. Results show that it’s successful in finding obstruction 90% of the time. Not only that, but the blood test also shows that it’s more effective than electron diagrams and nuclear stress testing. Another important factor to consider is the price, this new test is much cheaper and will be more helpful in preventing possible fatal heart diseases. That’s a good news especially during this time when people are relying on a coupon or savings card to save on medical expenses.

Scientists and healthcare professionals have long been suspecting inflammation to be the main culprit in arterial plaque buildup and heart attacks. This has only been proven by a study from NEJM, which tested an inflammatory drug called canakinumab. Inflammatory medicine was randomly given to participants who have survived a heart attack. In the study, a medicine proved to reduce the risks of recurring heart problems, including heart attacks and stroke. However, only time will tell whether this inflammatory drug will be approved for basic care for patients. It will take more time for scientists and healthcare professionals to see the drug’s potential against heart disease and stroke.

Although heart disease is still the number one killer in the US, scientists are doing their best to make breakthroughs that can reduce the number of people suffering. However, with more research and development, funding can be hard to access; that’s why ample support both from the government and private organizations should be given to ensure their continued success.
Post Views: 783