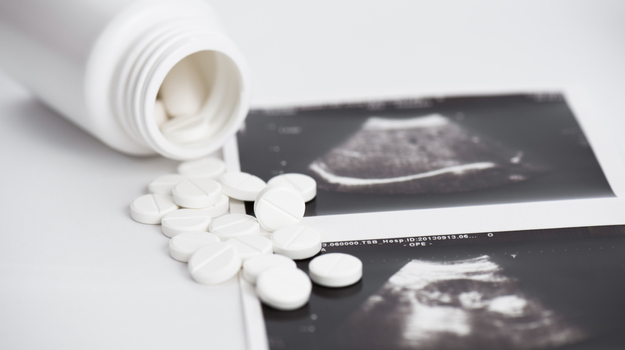 There are many reasons you may choose to prevent pregnancy. Some families aren’t financially ready for another child, or you may choose to adopt, instead. Whatever your life choice, there are ways to manage your body and regulate the pregnancy process. Birth control methods are extremely common in the United States and come in varied forms, from little pill pack to patches to IUDs. While more information is readily available to the public, it is still often thought of as a taboo subject. However, it’s best to be knowledgeable. After all, it’s your body. Find out some little known facts about contraception.

1. You Can Chemically Terminate a Pregnancy

Most harrowing stories and movie scenes depict abortions as performed brutally in a cold, uninviting clinic. However, there are many professional spaces that are welcoming, and there are other options besides this surgical one. In fact, 40 percent of abortions are done chemically rather than surgically. An early pregnancy can be terminated with the use of two medications: mifepristone and misoprostol, taken in that order. Furthermore, there is the option for abortion pill reversal, provided the timing is right. Learn all you can before looking into this life choice. This way, you can make this tough decision with knowledge and experience to back you up. Although the process of abortion is not to be taken lightly, it is still something that needs to be spoken about. So many women feel alone in the process, but it doesn’t have to be that way. Actually, you are far less alone than you may think. Over 500,000 abortions are undergone each year in the United States. There are more accessible options and support systems than ever.

A main ingredient in most forms of birth control is the hormone progesterone. When researchers were first studying how to cultivate a birth control medicine, they were looking for other ways to harvest this hormone that didn’t involve animals. Rather than taking it from rabbits, it was found that an inedible, wild yam from Mexico actually contained the desired ingredient. Yes, it was in a yam. Today, most forms of progestin and progesterone in the pill is synthetic, but it is quite interesting to learn of its vegetable origins. 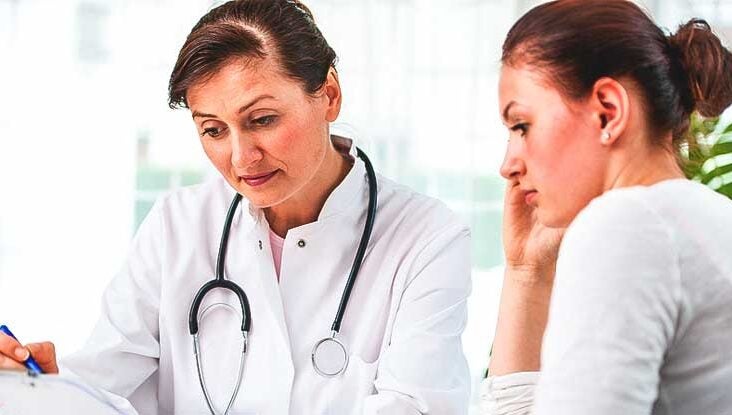 3. You May Not Be Attracted To the Same “Type” on Birth Control

Biologically, women with hormones raging have their body signaling to them which potential partners are attractive. This may change if the body isn’t seeking a mate for the sole purpose of reproduction. From an evolutionary standpoint, women are often attracted to their “opposites”. The saying “opposites attract” is quite true here, because women are unconsciously seeking to mate with men that have dissimilar gene pools. This, as science has backed, produces healthier offspring, because it lowers the chances of recessive genes with diseases or other mutations. If you are on birth control, however, the hormones pushing you to find a partner for reproduction are not as strong. You may find yourself attracted to people that are more similar to you than you have before. While there are many surprising things about contraception, there are a plethora of resources available for education. From abortion pill reversal to the effects on sex drive and attraction, women can now look to the internet and professionals for advice. Birth control education is on the rise.
Post Views: 373